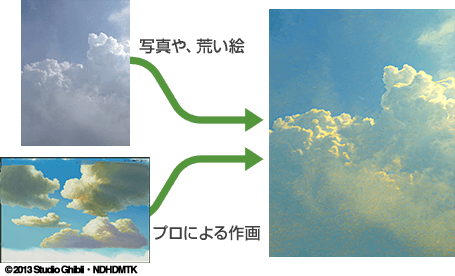 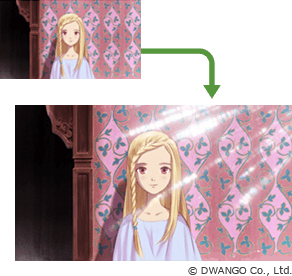 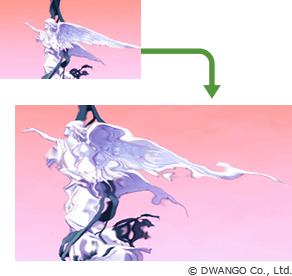 ※ GTS and IwaWarper are available for Windows only

※ GTS and IwaWarper are available for Windows only